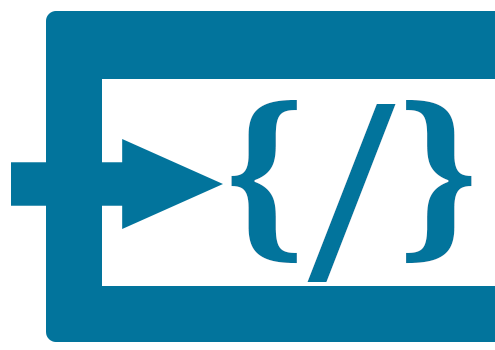 Apache fails to start, Address already in use (but not really) 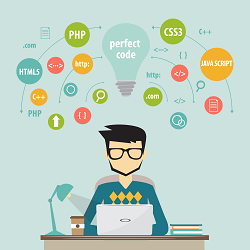 I got this error on a fresh install when starting apache2 Ubuntu 12.10.

It's a bug in the apache2. It gets hung in the background. Here is my walkthrough to where the bugs might be in the software.

Here's the error I got:

Address already in Use? What could be using it? Check it out:

That means apache2 is preventing apache2 from starting. Bizarre. This will confirm:

Yes, in this case apache2 is running, I was trying to start apache2 a second time on the same port.

What confuses me is that service reports that apache2 is NOT running:

And when you query apache2ctl for its status, it hangs.

So Ubuntu seems to be having trouble managing apache2 on bootup. Time to stop apache2:

A big clue! You try to stop apache2 and it lost the process id! So Ubuntu can't stop apache2 because it doesn't know where it is!

You would think a reboot would fix it, but it doesn't because apache2 starts on boot and hangs. The normal boot process for apache2 is not working right.

So How to fix it?

I was able to fix this by analyzing the ps command output. Notice that the ps command tells us that that process was started by "/etc/rc2.d/S91apache2 start".

That is the offending program that needs a swift kick.

/etc/rc2.d/S91apache2 is the symbolic link used to start apache2 for you when the computer starts. For some reason it seems to be starting apache2 and then hangs. So we'll have to tell it to not do that.

It's a symbolic link that we don't want it to be there. Do this to prevent apache2 from starting on boot:

Reboot the computer to make sure apache2 doesn't start and hang. Ok good. Now you COULD put apache2 back the way it was, but that would make it fail again.

And the apache2 is back up and serving pages again. There seems to be some serious bugs with apache2/Ubuntu 12.10 that causes apache2 to start and hang. This is a workaround, I suppose the fix is to get newer versions of apache2 and Ubuntu and hope for the best.

Subscribe to our email newsletter for useful tips and valuable resources, sent out periodically.